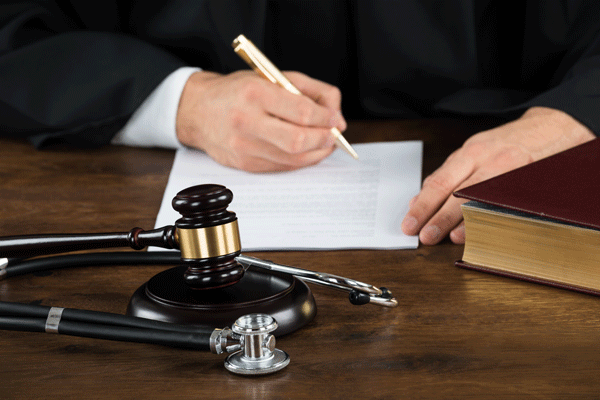 Medical malpractice and neglect lawsuits would have to be reviewed by a committee of doctors before they head to court under a bill that narrowly passed the state House of Representatives on Wednesday.

Supporters of the legislation say the state is too “litigation friendly” and that the policy would help weed out frivolous lawsuits.

Under the bill, a panel of three doctors would review claims made against doctors, nursing homes and other healthcare organizations before they head to court. The body would produce an opinion that could be used as evidence if the case goes to trial.